“The moment there is suspicion about a persons motives, everything they do becomes tainted.” – Gandhi

One source of contention within relationships can be the household finances. Money can become a big issue if left unaddressed. Squabbles and spats over bills and expenses can cause disharmony, and if financial resentments are left to fester, doubt can quickly turn into suspicion.

Money may or may not be the root of all evil but it costs $0.00 to fight fair when it comes to money issues in relationships.

So how can a suspicious mindset take hold?

Digging for dirt on people we love is a suspect activity, can become a lifelong obsession, is a self-defeating prophecy and gateway to paranoia.

The suspicious person, or ‘dirt digger’ is–

And the more the mindset is used, the more application it appears to have. Knowing full well that all-powerful forces are working behind the scenes, the critic conjures up ever more paralyzing scenarios of correction and control. 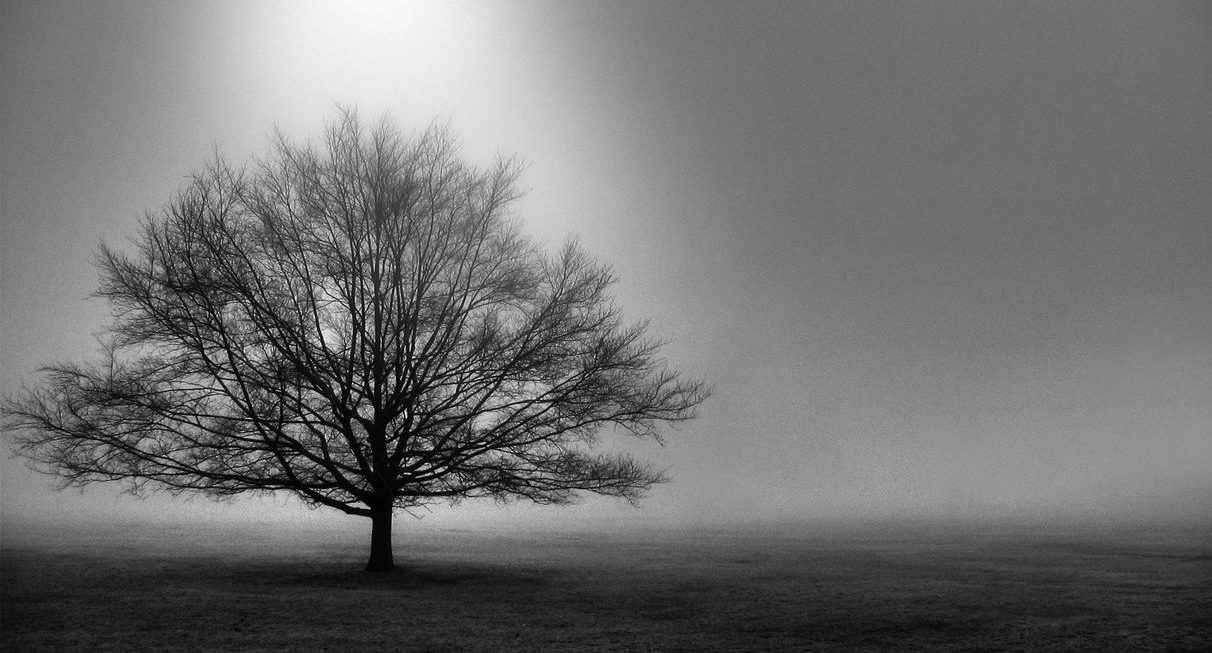 The suspicious mindset feeds off the charge of their own negativity, taking comfort in their clear-eyed refusal of hope and their stoic awareness of connections and consequences invisible to others. In its exclusion of contingency and indifference to counterexample, it shades into tireless tautology, rediscovering the truth of its bleak prognoses over and over again.

So what if money becomes a source of adversarial tension and is planted as a seed of mistrust causing paranoia to infect and infest your relationship and this suspicious mindset grows into an invisible creeper that attacks the emotional security of the relationship.

Our loves & friendships can often become intertwined with suspicious mindsets. We can quickly find ourselves ‘in the weeds.’ Rooting out these weeds of suspicion within relationships can be back breaking work and oftentimes feel like hard labor on impenetrable ground.

Our union with loved ones requires the trusting tenderness of friendship. To succeed in love we must seed in the value of friendship and not place too heavy a price tag on it. We must always leave room for doubt and be steadfast in our conviction to question suspicious mindsets. Try not to let money issues fester, address disparity with fairness and empathy and remember – Love blossoms beneath the sheltering tree of friendship, and true ever-lasting loving friendships should leave no space for the suspicious mindset to take root. Money might not be the root of all evil if we address our resentments in a timely manner, forgive transgressions with empathy, and learn how to fight fair.